The war takes thousands of Ukrainian lives and destroys our homes, plans, and dreams. But at the same time, the energy sector is also damaged. And “green” energy is no exception. 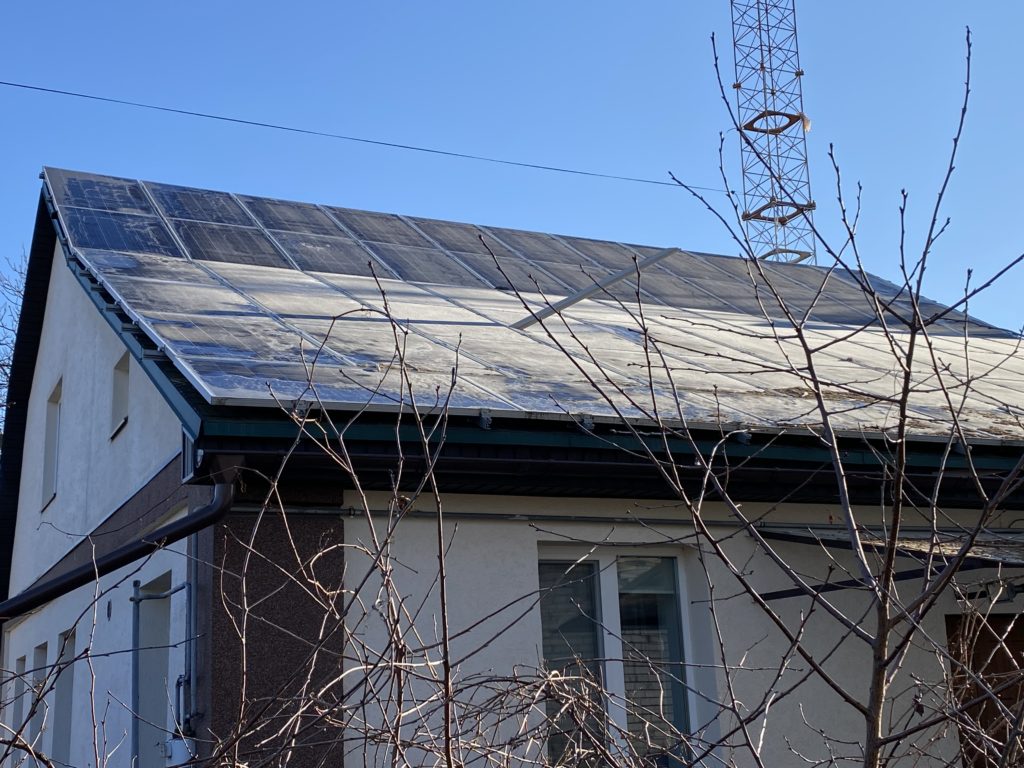 Oleksandr, please tell us how long the solar power plant has managed to work since installation?

My network station was launched at the end of August 2016, I received the Green Tariff contract at the beginning of October 2016. The hybrid station was commissioned in 2017.

What is the state of the solar station now?

Now the station is already in full working condition, although it was slightly damaged.

Was your solar power plant located in an occupied territory? Did you have the opportunity to remove and hide the panels, or maybe there were cases when the occupiers threatened to take them away or destroy them?

My location was right in the line of fire. The north of the village was occupied, not far from me from the south were our military. There was no possibility to dismantle the panels, it was dangerous due to constant shelling, attacks, and sniper fire. There were no occupiers directly at the station, the closest they came was 500-600 meters away, but they were repulsed. For more than a month, the village was practically surrounded and many buildings were badly damaged.

Until what point after the start of the full-scale invasion was the solar station operational?

The station worked until the moment of the first airstrike. On March 1, the network disappeared completely. The hybrid station continued to work, I excluded the damaged panels on it from the circuit, so the power decreased, but it was enough to get the necessary electricity for life.

Perhaps you have stories of how a home solar power plant saved you a life?

My hybrid power station literally saved my life and the life of my family, because in the absence of all the benefits of civilization – external electricity, gas, water, communication, thanks to the solar power station, everything in my house functioned: there was lighting, heating, drinking water from a well, hot water, and the possibility to cook food because the refrigerators also worked and the supply of food was preserved.

There are up to two dozen people left in our “micro district” (it’s a few streets). Thank God, all the children were taken out, and some people decided to stay. They all charged my phones and other gadgets, fetched water, came to take a shower, and used the washing machine. Our soldiers also charged their batteries for various equipment, collected water, and washed clothes.

The first restoration of the network took place on April 5, but according to the temporary scheme from the neighboring region, the voltage on the phases was very low, only from 110 to 170 volts. Then I reconfigured the network solar inverter to work in such conditions, and when it was sunny during the day, it gave generation, the voltage on the phases rose and the neighbors could use the light at least during the day.

Thanks for the story! It’s really amazing how a small hybrid station has saved many people’s lives. Do you expect compensation from the state and authorities in the future?

I’m not waiting for help anymore, I restored everything myself. But I hope for compensation – the direct damage caused to me is 19 broken solar panels and broken cables.

Oleksandr, what are you dreaming about today?

I dream of the fastest end to the war, the reconstruction of our State, and most importantly – the state’s energy independence from the aggressor!

Thank you for the interview! 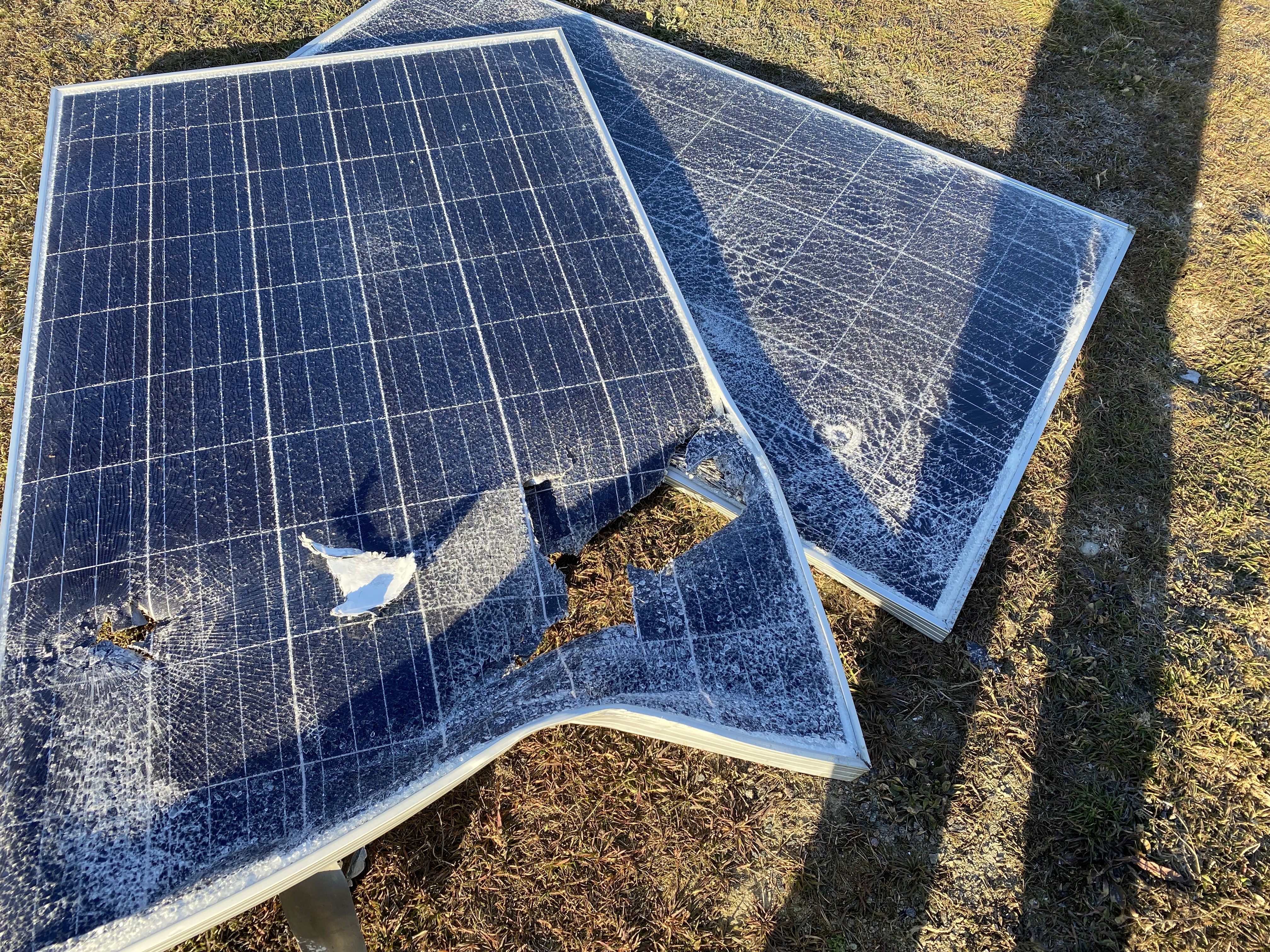